We met Jim Kelcourse a few years ago and have had the opportunity since to talk with him several times about some of the challenges the people of the 1st Essex District face. More important than anything else we could say about Jim, he listens, he understands, he cares and he is always talking about potential solutions to issues that impact our communities.

He understands that as taxpayers, we are concerned about property taxes and the strength of our local businesses. Jim understands these challenges because as a life-long resident of the district, a parent, a small business owner himself and the vice president of the Amesbury City Council, he sees the same things we do each day.

Jim understands the need to hold the state accountable for its commitments to the local communities, especially as it pertains to education. The Chapter 70 formula has not been updated, and the state has not stepped up to help bridge the budgetary shortfalls caused by increasing unfunded mandates. While the state wastes over a half billion dollars on a website that does not work, over $11 million on updating the governor’s office, countless millions on the DCF and drug lab scandals, and millions more on fraud, our communities struggle to find the money to keep important school programs and educators that help broaden our children’s minds and prepare them for the next steps in their lives. Listening to Jim, we know he is committed to reversing this trend by putting the people of this district first and making school funding a priority.

As the City Council vice president of a politically divided city, Jim also has the experience and understands the importance of working with folks from all sides of the political spectrum. For us, nothing symbolizes this more than seeing prominent local elected officials from both parties in attendance at an event supporting his candidacy. He knows how to find common ground and take common sense approaches to difficult and politically charged issues, earning him the respect of his peers and those he was elected to represent. Jim does not run away from making tough decisions, but instead goes on record and moves the tough conversations forward.

Simply put, Jim would be a great advocate for us as our state representative, so please join us and vote for Jim Kelcourse this November. 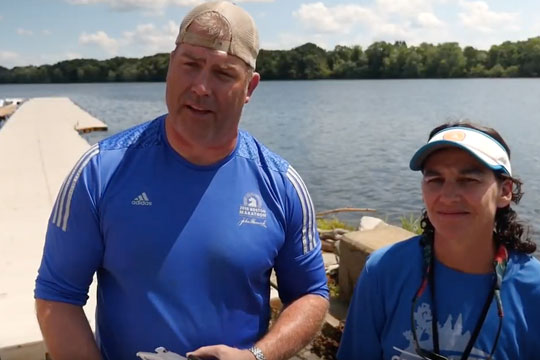